Inheritance
Make a Will 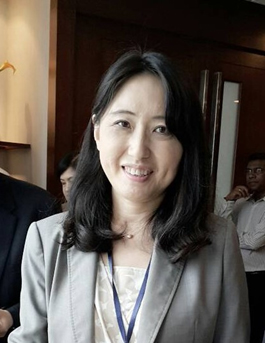 I had been seconded to Siam City Law Offices in Bangkok, Thailand for 2 years from April, 2014 to March, 2016. During this time, I have had the opportunity to work with many big Japanese companies providing legal support regarding establishment of companies in Thailand as well as M＆A, Intellectual Property, labor; drafting and reviewing of agreements as well as assisting local lawyers on litigation matters relating to Japanese companies in Thailand. With this extremely balanced experience and unique knowledge, I believe that I would be in a better position to bridge between Asian Nations and Japan.

As a furtherance to my professional background, I have devoted my energy to protecting children’s human rights with the emphasis of prevention of child abuse, bullying, and juvenile cases as my lifework. These issues demand a quick and delicate approach with expertize unlike any other legal issues since it is difficult to restore children’s life to the original conditions once damaged. Please do not hesitate to consult with me even slight matters ahead of time. 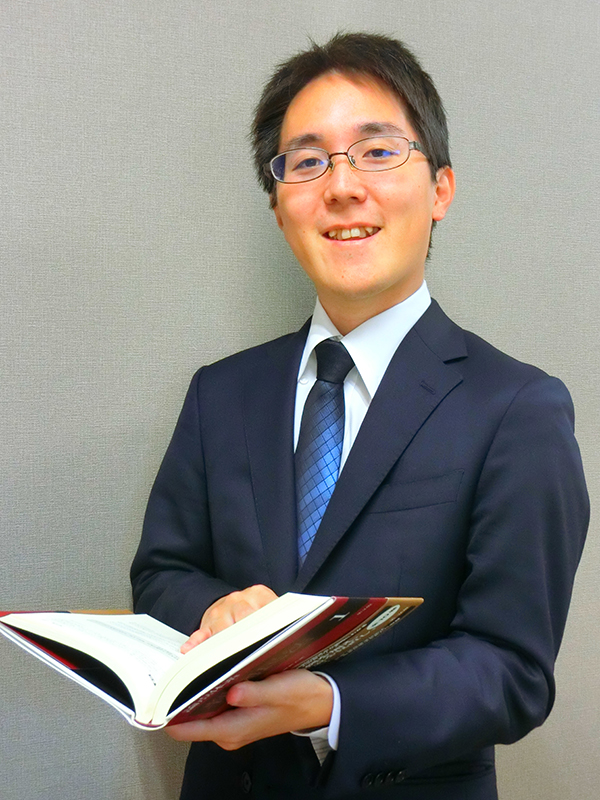